The Opportunities For Players Using Their Name, Image, and Likeness Rights

For generations, collegiate athletes could not capitalize on their name, image, or likeness in nearly any way while on a collegiate roster governed by the NCAA. This meant that often, the biggest collegiate stars were living in near poverty conditions while their schools made millions off of their athletic efforts.

The NCAA created rules around their collegiate athletes to prevent them from capitalizing in nearly any and every manner involving their athletic ability – even when those rules and their enforcement ruined reputations, scholarship status, and finances of athletes – even when no hard was done. Now, with a presence of social media these rules are not just archaic and out of touch – but they are also being challenged in court.

Numerous lawsuits have been filed against the NCAA and their member institutions by current and former collegiate athletes and the NCAA has realized political and public pressure is mounting against them to make changes.

While not the first player to make mention the plight of collegiate athletes and the inequality that exists, Sebastian Napier, a star UConn basketball player, said that he often went to bed starving because he doesn’t have enough money to buy food. This was at a time when he was playing in front of millions and millions of people as UConn progressed in the NCAA March Madness tournament.

Now, many states have passed legislation permitting collegiate athletes to capitalize on their name, image, and likeness rights. While these laws differ slightly from state to state the important thing to know is that each of these bills provides athletes the rights they should’ve had all along. Upon the date of application for each state law, an athlete within that state can begin to capitalize on those name, image, and likeness rights. However, this does not mean all athletes will have the same opportunities. Those athletes understanding their opportunities and how to capitalize on them as well as how to vet each opportunity, will end up being able to not just capitalize from the platform they have worked so hard to reach but also gain solid business experience, build a proper advisory team, and end up in a better place than even some more visible athletes who do not understand the opportunities in front of them.

Another thing to look for is the timeliness of an opportunity. Does the opportunity conflict with the school or practice schedule? A dead giveaway for bad opportunities (whether using name, image, or likeness rights or in life in general) is the amount of time the athlete needs to make a decision. Creating a scarcity in time gives anyone less time to vent a possible opportunity – and likely make a mistake. FOMO will lead many into deals with less than reputable people and having the time to have a deal vetted before agreeing to anything will help ensure the deals agreed on are appropriate.  Remember: No deal is better than a bad deal.

PlayersOnly is here for athletes of any sport to connect, share ideas, and discuss the business of sport in a controlled environment where they are in charge of the conversation, cutting through all the noise that is on other social media platforms. PO will provide unbiased information about what is going on in this space. This is the mission behind PO.  We look forward to sharing information and learning from you as we share your journey from the backcourt to the boardroom.

Get updates and learn from the best 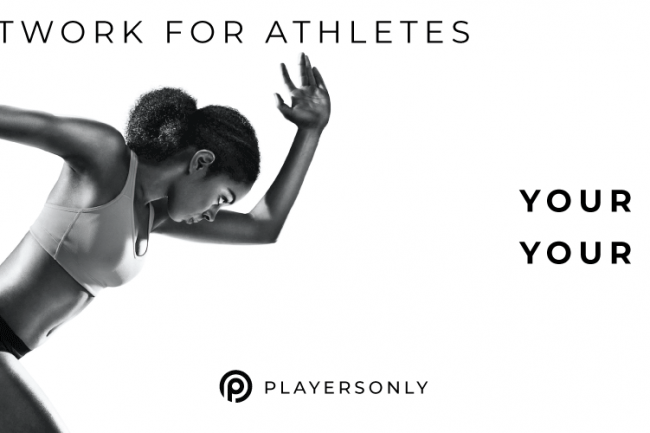 The Importance of a Team Sharing Information About Name, Image, and Likeness Rights

The Opportunities For Players Using Their Name, Image, and Likeness Rights

For generations, collegiate athletes could not capitalize on their name, image, or likeness in nearly any way while on a collegiate roster governed by the